Our vision is to have 250,000 people living in retirement communities by 2030

This will require a persistent focus on 10 key priority areas.

Intelligent use of technology

Clarity in the planning system 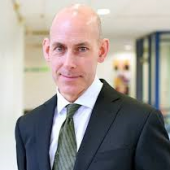 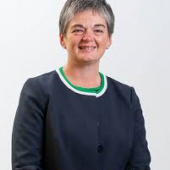 Jane Ashcroft has been Chief Executive of Anchor Hanover since 2010, joining from BUPA and Care First. She is a founder of ARCO and is currently Vice Chair. In addition, Jane is a Trustee of The Silver Line, a helpline for older people and a Non-Executive Director of Dignity plc. Jane is also Vice Chair of the National Housing Federation which represents housing associations in England. She was awarded a CBE in the 2013 for services to older people. 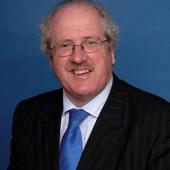 Chief Executive Friends of the Elderly

Steve Allen joined Friends of the Elderly as Chief Executive in 2014. He founded Prime Care Community Services, which provided award-winning social care services to adults and older people in the south-east. In addition, he’s a former board member and Vice Chair of Home Care Association and sits on the Care Quality Commission’s Adult Social Care Co-production Group and is a board member of the National Care Forum. 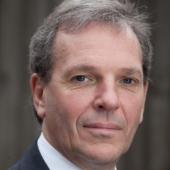 Nick Sanderson is Chief Executive of Audley Group and is ARCO’s Chair. He is the founder and CEO of Audley Group the UK’s largest developer and operator of luxury retirement villages which started in the 1990s. In 2016, Audley launched Mayfield Villages to provide the Audley offer at a more affordable price. Nick is a regular speaker at national and international conferences and a contributor to several publications. 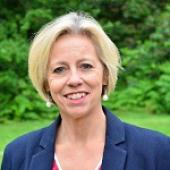 Chandra McGowan is Chief Executive of Whiteley Village Trust. The former  Occupational Therapist worked for many years in services for people with learning disabilities before studying for an MSc in Social Policy. She has worked across strategic planning, development and commissioning for social services, the NHS and the Audit Commission before being appointed Operations Director at Enham Trust, a provider of services to people with disabilities. 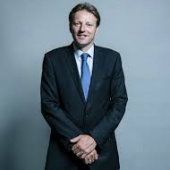 Derek Thomas was first elected as MP for West Cornwall and the Isles of Scilly (St Ives) in 2015. Derek sits on the Environmental Audit Committee and the Work and Pensions Select Committee and previously sat on both the Health and Social Care and the Science and Technology Select Committees. He is also Secretary for the Healthy Homes and Buildings Group. The former councillor trained as a mason and also set up an outdoor adventure project for young people which he still runs.

Giles Watling is the Conservative MP for Clacton. The former actor and director is best known for his role as the vicar in Carla Lane’s sitcom Bread. Giles worked as a councillor and was elected MP in a 2017 by-election. He serves on the Board of Directors at the Royal Theatrical Fund. 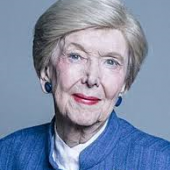 Baroness Gardner of Parkes was created a life peeress of Southgate in Greater London, and of Parkes in the State of New South Wales and Commonwealth of Australia, where she hails from. The former Westminster councillor was awarded the peerage after 20 years of community and local government work as a Conservative. 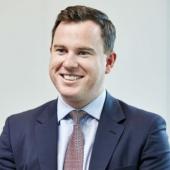 Phil Bayliss is Legal & General’s CEO of Later Living and is responsible for heading up Legal & General (L&G) strategic investment. He led L& G’s entrance into the sector in 2017, through the acquisition and establishment of Inspired Villages Group, providing much needed age-specific accommodation in out of town and rural settings. In May 2019, he launched a second later living business – Guild Living – the company’s new urban concept. 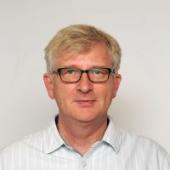 Jeremy Porteus, Managing Director, Housing Learning and Improvement Network (LIN) has over 25 years’ experience at the forefront of policy and practice in UK housing for older and disabled people. Until 2011, Jeremy was the National Programme Lead for Housing at the Department of Health (DH), England, and set up LIN as an independent “learning lab”, bringing together policymakers, commissioners and providers of housing, health and social care to test out new ideas and improve the housing-with-care choices for older and vulnerable people.

During that time he was Under Secretary of State at DFID and Minister of State for Scotland.

He is a graduate of Edinburgh University where he was President of the Student Council and served on the University’s Governing Body for 6 years.

He was then President of the Scottish Union of Students and a Councillor on Edinburgh City Council and subsequently Lothian Regional Council, where he was Chair of the Education Committee.

He worked as Director of Age Concern Scotland before election to Parliament and has recently been Chair of Age Scotland for three years.

He currently represents the UK Parliament on the Parliamentary Assembly of the Council of Europe (PACE) where he wrote the report on the Human Rights of Older People.

Leo Docherty has been Conservative MP for Aldershot since 2017 and previously served in the Scots Guards, as well as a councillor. He has worked in publishing and for the Conservative Party and is the author of Desert of Death (2007), a first-hand account of the war in Afghanistan.

Damian Green is Conservative MP for Ashford, Kent, and is the former First Secretary of State and Minister for the Cabinet Office and Secretary of State for Work and Pensions. He’s Co-Chair of the All-Party Parliamentary Group on Adult Social Care and was first elected to Parliament 1997 and re-elected five times, most recently in 2017. 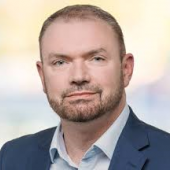 David Hynam became Chief Executive of Bupa UK in 2016 after joining as Transformation Director in the UK in 2014. He led Bupa’s health and dental clinics before becoming General Manager of Bupa’s UK Care Services business in 2015. Before joining Bupa, David was Chief Operating Officer and UK CEO for Friends Life. 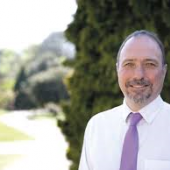 David Williams has been Chief Executive of St Monica Trust since 2014. He previously worked at Housing 21 for four years, first as a Head of Specialist Services before becoming Head of Strategy Development and moving to the Accord Group where he worked for three years as Executive Group Director Health, Care and Support.

Alex Sobel is the Labour and Co-operative MP for Leeds North West. He sits on the Environmental Audit Committee, the Backbench Business Committee and chairs the All-Party Parliamentary Groups for Net-Zero, Video Games, Social Enterprise and West Papua. Prior to his election, Alex ran Social Enterprise Yorkshire where he supported groups and individuals in setting up social enterprises across the region. 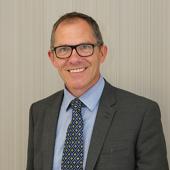 Bruce Moore became Chief Executive of Housing 21 in 2013 after serving as Chief Executive for Hanover Housing Group, Chief Executive of Wolverhampton Homes and Deputy Chief Executive of Anchor Trust. The former lawyer has a PhD looking at the differences in attitudes and expectation of the governance role of boards of housing associations and is currently studying for another on the priorities and preferences of Retirement Community residents. 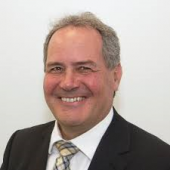 Bob Blackman has been the Conservative MP for Harrow East since 2010 and has been Joint Executive Secretary of the 1922 Committee since 2012. He was also the Greater London Assembly member for Brent & Harrow between 2004 and 2008 and is a former councillor. Lord Shipley is the Liberal Democrat Spokesperson for Housing. Until 2010 he was Leader of Newcastle City Council, where he was a Liberal and Liberal Democrat councillor for 34 years. He was awarded the OBE for political and public service in 1995. 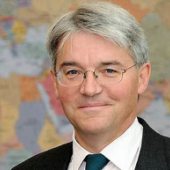 Andrew Mitchell is a long-serving Conservative MP, representing Sutton Coldfield, West Midlands, since 2001 and also Gedling, Nottinghamshire, from 1987 to 1997. He served in the Cabinet as Secretary of State for International Development from 2010 to 2012. 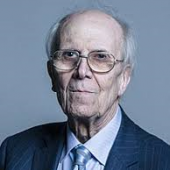 Lord Tebbit is a life peer and former Conservative MP. He served in the Cabinet as Secretary of State for Employment, Secretary of State for Trade and Industry, Chancellor of the Duchy of Lancaster and Chairman of the Conservative Party. He was MP for two Essex constituencies, representing Epping from 1970 to 1974 and Chingford from1974 to 1992 and has since sat in the House of Lords. He retired from the Cabinet to look after his wife Margaret who was left permanently disabled after the IRA bombing of the Grand Hotel in Brighton.

To pledge your support, or to find out more, please email ARCO's Head of Policy and Communications - Gareth Lyon - garethlyon@arcouk.org