A tribute from ARCO

Life would not yield to age...

Baroness Greengross was a colossus. Her indomitable advocacy for and embodiment of the dignity of old age was a phenomenon which has inspired generations.

Over the decades Baroness Greengross has been the clearest and wisest of voices in Parliament defending the interests of older people, holding Ministers in multiple Governments to account and acting as a rallying point for all Parliamentarians who believe that the golden age is before us, not behind us.

We are honoured at ARCO to have had Baroness Greengross as our Parliamentary Patron, providing informed counsel, helping through her work here and as Chief Executive and then as President of the International Longevity Centre to shape the evolution of our still young sector in which she believed so much, and embodying everything we believe in about our older generation.

She has worked tirelessly and cared so deeply for improving the housing and care for people across the UK and will always stand as an inspiration for us and many others in the years ahead.

We are deeply saddened by her loss. She will be sorely missed. 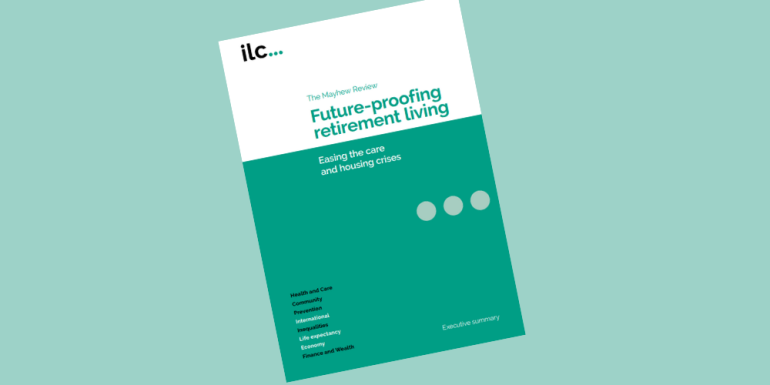 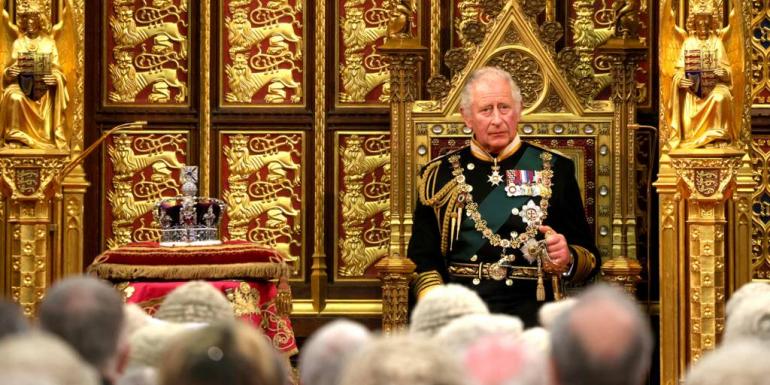