I have made lots of friends, everyone is just so nice. I recently celebrated my 93rd birthday and I was overjoyed to receive a surprise birthday cake with candles from my favourite staff in the village bistro.

Rosina Luxford, better known as Queenie, was one of the first to move into Hughenden Gardens Village. Queenie, in her nineties, tells how moving to Hughenden has helped her to deal with feelings of loneliness after her husband passed away.

‘I moved from my mobile home in High Wycombe where I lived for sixteen years. Prior to that I spent sixteen long and happy years up in the mountains in Orba, Alicante, with my husband of 66 years.

I have fond memories of my husband. He was a calm soul and I can recall his love for a coffee and shot of brandy, like the locals, had when we lived on sunnier shores.

As a girl I grew up in South London and enjoyed working as an usherette at the Trocadero in Elephant and Castle. I met my husband in 1948, the year he retired from the Navy, and we married eighteen months later. I had been introduced to him by my sister who was seeing his brother, they also went on to marry.

I miss my husband greatly. We did everything together. We were lucky enough to have two daughters, who coincidentally share the same birthday four years apart and take great care of me. My family has expanded quite a lot since having my own children and I now have six grandchildren and two great grandchildren, Lara and Cleo, who I keep in touch with via FaceTime.

I made the move to Hughenden in May as I was beginning to feel lonely after my husband passed away and my neighbours moved on.

Sciatica has made it difficult for me to walk quickly so at first I was hesitant to come down from my apartment to meet people. After a little encouragement from my daughters and the colleagues at ExtraCare, I was convinced to come downstairs and have now talked to, and met, loads of lovely people. I love it now. It has changed my life!

I have made lots of friends, everyone is just so nice. I recently celebrated my 93rd birthday and I was overjoyed to receive a surprise birthday cake with candles from my favourite staff in the village bistro.

I love my apartment and am grateful to my daughters who unpacked everything ready for my arrival; I didn’t have to do a thing. I have since put my own stamp on the place by adding a table and chairs, and flowers on the balcony.’ 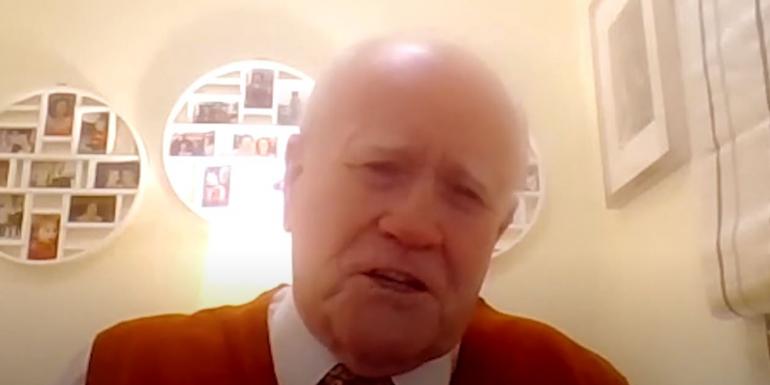 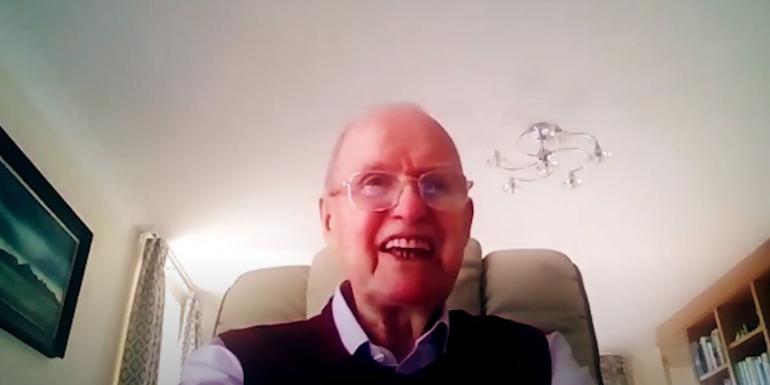 Resident Voices: "It's an Active Life" 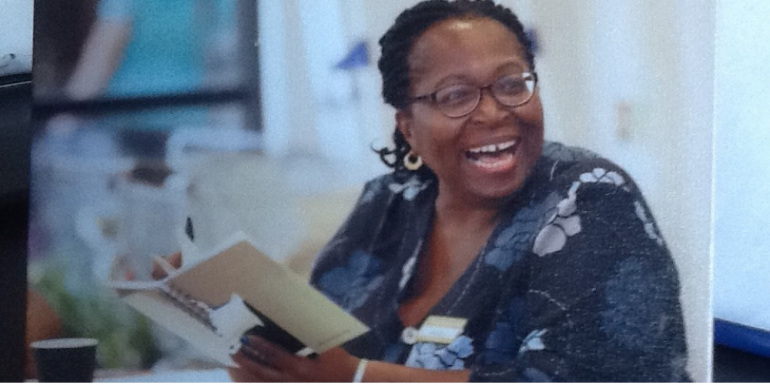 Resident Voices: "It's a Wonderful Life" 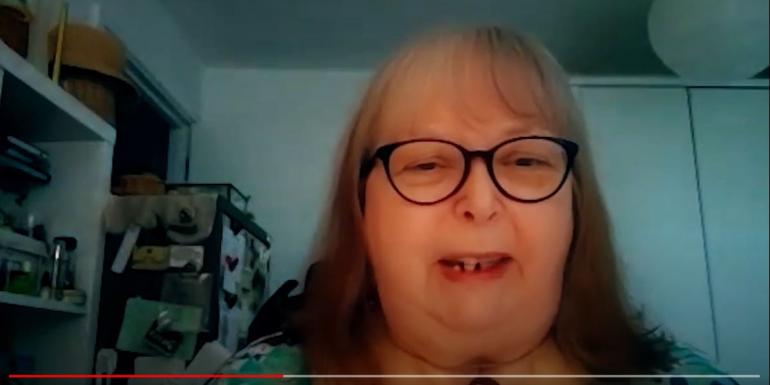