“I go for a coffee with the women and have a natter. I have made some nice friends since I have been here and we go on holiday together''.

Reeve Court volunteer Cynthia Seddon has been busy all her life.

Cynthia also worked as a checker at Huntley & Palmers, making sure the biscuits were the right size and had the right percentage of cream.

She was a widow and living on her own when she moved into an apartment in Reeve Court more than ten years ago. Cynthia, who has always liked helping people, decided she wanted to become a volunteer at the village. “I don’t like sitting looking at four walls. I like being with people,” she says.

Now the great grandmother volunteers almost every day. She serves in the shop and helps residents to take goods from the shelves to put into their buggies. She volunteers in the gym, and on Sundays she is on reception.

“People come up to you and have a talk. It helps them as well. They know you are approachable,” she says.

When there is entertainment at Reeve Court Cynthia volunteers, collecting money on the door and helping out with the raffle. When she has finished she loves to join in, dancing with the other residents, and enjoying a game of bingo during the interval. “We have a good time,” she says.

At home in her apartment she still keeps busy, knitting and crocheting shawls and bonnets for premature babies.

On Fridays, her day off, she says: “I go for a coffee with the women and have a natter. I have made some nice friends since I have been here and we go on holiday together''.

“When my husband died I never slept at night. The first night I moved in here I slept right through. I am happy here.” 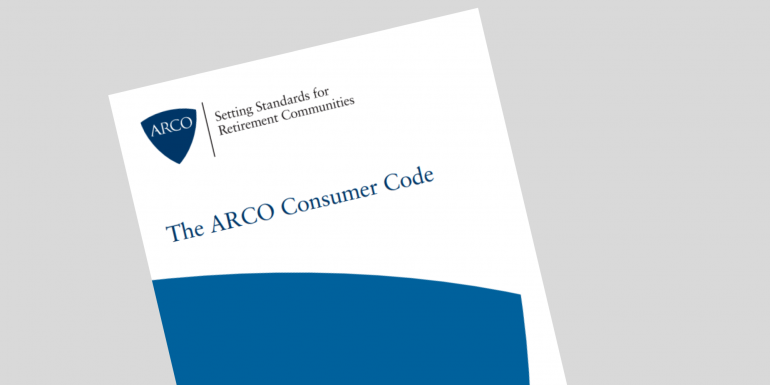