‘That’s my party piece,’ says 102-year-old Sylvia Fairholme as she bends over to touch her toes outside her apartment at Lark Hill Village.

‘That’s my party piece,’ says 102-year-old Sylvia Fairholme as she bends over to touch her toes outside her apartment at Lark Hill Village.

Sylvia, who was born in 1915, is one of twelve children. Her childhood, she recalls was: ‘very good, very nice.’

‘My mother used to make sandwiches and we used to go out into the countryside and stay there all day,’ she says.

At dusk the children would return home on the trap, pulled by two donkeys, and their mother would be waiting for them.

‘We used to have a bob tail Lassie dog and she always used to be running in front,’ laughs Sylvia, now a great grandmother.

Sylvia met her husband when they were roller skating and the couple had four children.

Sylvia worked as a school cook and she also helped out in the men’s outfitters run by her sister until she was in her eighties.

She moved into Lark Hill when it opened in 2009. Sylvia was living alone at the time, in the same house that she had been in for 69 years.

‘It had steps and stairs and I wasn’t able to cope,’ she recalls.

As soon as she saw her bungalow at Lark Hill she knew that she wanted it.

‘Everyone is so friendly and you know that if you want help there is somebody there all the time,’she says.

The wooden bench outside her apartment was made by the residents in the workshop at Lark Hill when she was 100.

‘It’s amazing how soon you can make friends,’ she says.

She says children don’t seem to be as shy as when she was young. ‘I think they are more advanced,’ she says.

She believes it is important for older people and children to mix.

‘You don’t realise you are getting older when you have children running around you,’ she says. ‘You want to join in.’

Sylvia is now looking forward to her 103rd birthday party in November.

Fire Safety Commitment: The View from the Sector 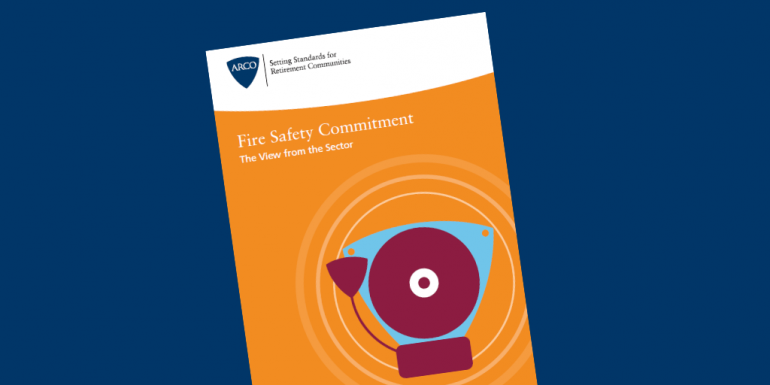 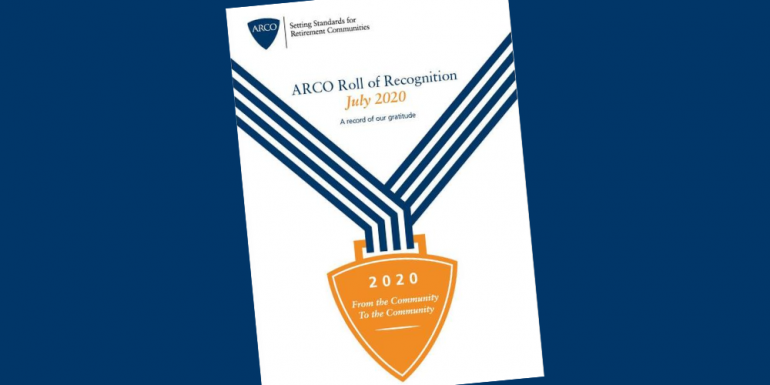 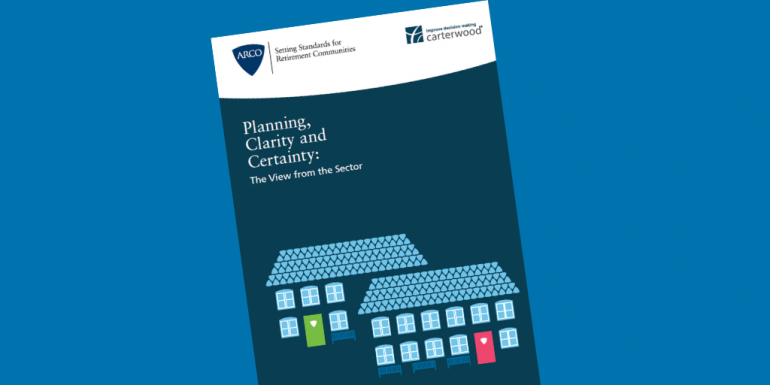 Fire Safety Commitment: The View from the Sector 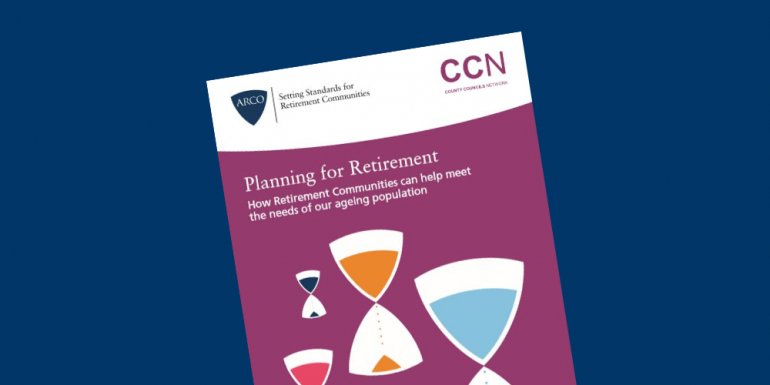 Event fees and housing with care: What Now?