“We’d talked about moving to a bungalow, but Roy wasn’t too keen, because he said it would be all there was, whereas here there will be so many extras, and the care.”

Margaret says: “It was nearly two years ago that I first heard about the Village. It was entirely by chance, really – at the time I was working as an invigilator at City College. One of my colleagues lived in Earlsdon and she asked if anyone had seen the hoardings. She said it sounded very grand, a retirement village with lots of facilities. I thought it sounded good and I came home and talked to Roy – I didn’t know what he’d think, but he was very enthusiastic.

“We’d talked about moving to a bungalow, but Roy wasn’t too keen, because he said it would be all there was, whereas here there will be so many extras, and the care.”

Roy uses a wheelchair and the couple liked the idea of being all on one level.

Margaret says: “It was a real coincidence that we found out about Earlsdon Park – then again, I tend to think that a lot of big things just happen by chance. That’s how Roy and I met!”

The couple met 20 years ago when Margaret was Roy’s secretary. He was a connections manager for the National Grid. Margaret is originally from Surrey and Roy is from Worksop, and they both moved to the area for work. They married 12 years ago in Florida.

Margaret has read for talking books in the past, and says she would be happy to support residents who need help reading.

The couple moved from a three bedroom house in Tile Hill. Roy says: “A young couple are moving in, he’s just finishing his PhD and she’s still a student. It’s a family home.” 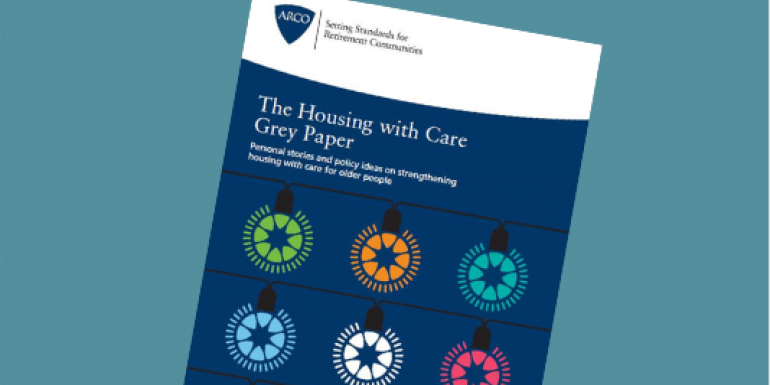 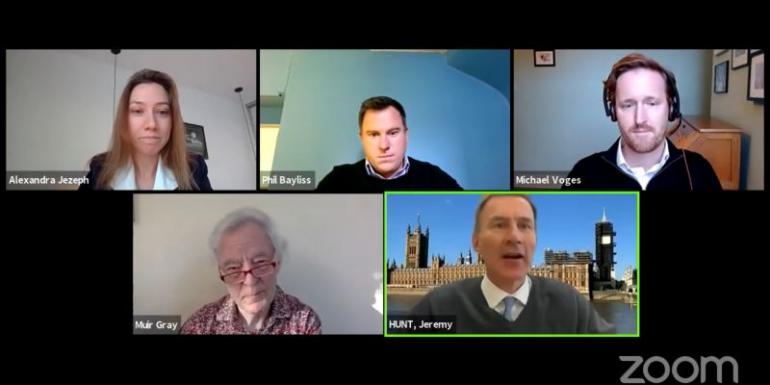 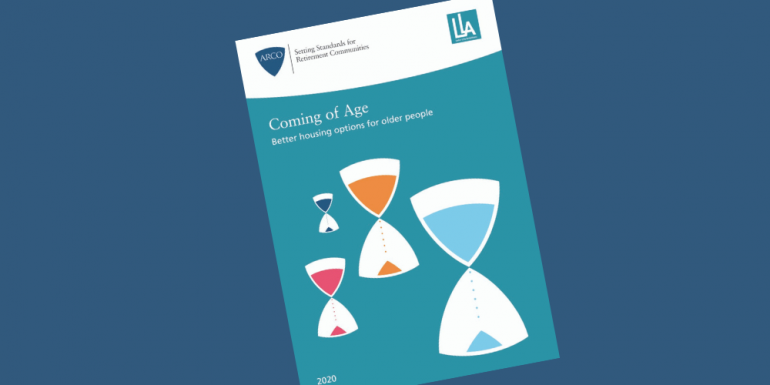 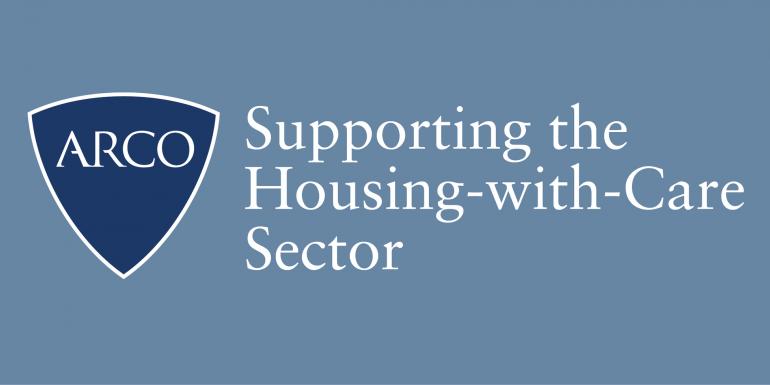 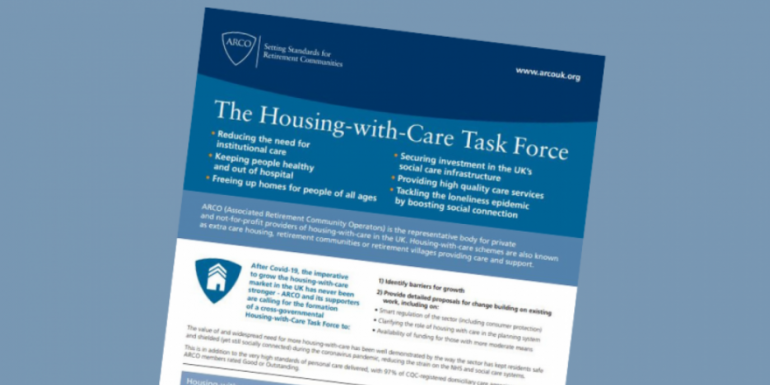